Leida and Laelle are pretty beautiful girls, outside and inside! Their life stories are just so inspiring and a faith example that is worth it to know.

Those brilliant twin sisters, 10 years old, overpassed so many situations in their lives. Their are such a special God's gift in my life!  They are living in Brazil since their 7 years old. When they were 2 years, Leida was at the hospital taking a treatment for the cancer. After being there for almost one year, the doctors said to their mom that the little girl Leida would not live more than two months. After they've tried everything possible to save her, their mom got desperate when she heard from them the worst sentence in her life.

She just cried out and run away out of the hospital and a man saw her crying and asked what was going on. She told him about the news she got from the doctors and he asked her if she believed in Jesus Christ. And she said that it would be difficult, but would try to trust Him. So, he asked her to develop her faith and pray for Jesus Christ, asking a miracle for her daughter.

At the same time Leida was facing the cancer at the hospital, her sister Laelle was living with their grandmother. And, in the year of 2010, during the earthquake, they've lost their house, that was completely destructed. It was such a desperate moment. Laelle prayed at home for her sister come back soon, even without having a house.

After one month praying every morning, Anita (their mom), claiming for her daughter cure, a miracle happened: the cancer desappeared!

They dream to become models and teachers in the future as a way to make a living and bring their relatives from Haiti to live near them in Brazil.

I just admire them so much, so much, for their gratitude for life, for their big and beautiful heart!! For sure they helped me so much to increase my faith. I feel so honored to have had the opportunity to know them and share their stregnthness and beautiful and pure souls! There's a shinning and vivid light that pulses inside them and contagious everyone around them. 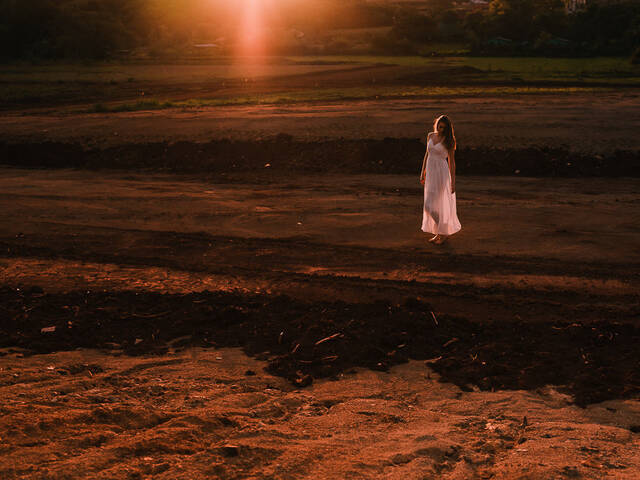 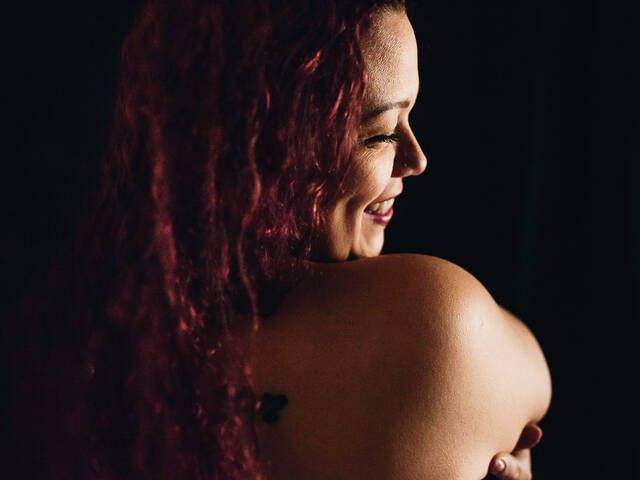 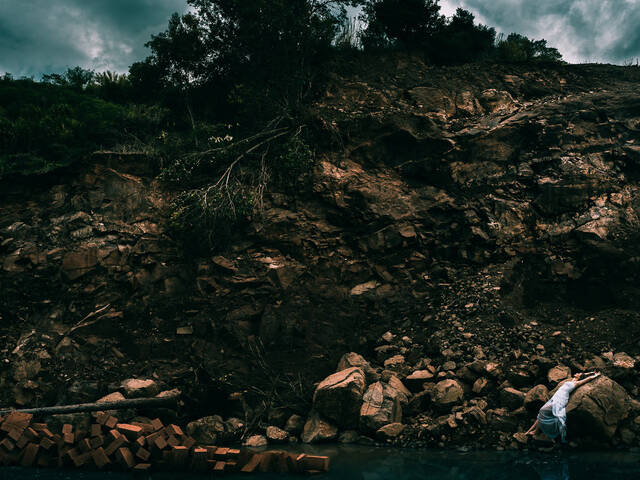